If you could say it in words there would be no reason to paint.

Few weeks ago I entered my drawing for a contest on Instagram. The challenge was to draw something inspired by your role model.

I went with Edward Hopper. (And Seventeen)

Now a little background. Edward Hopper was an american artist, a realist painter with a knack of presenting his emotions through his works. His painting “Rooms by the Sea” is what influenced my drawing. This painting depicts solitude. Like Van Gogh, Hopper painted the feeling of despair and detachment as empty room. This notion inspired me. 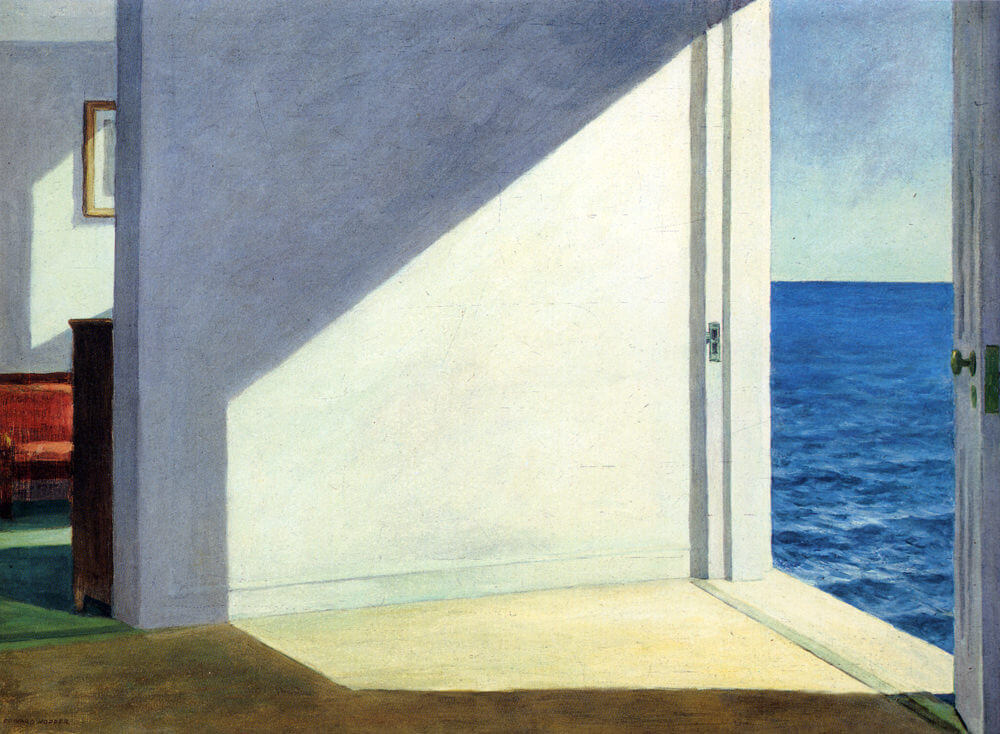 Rooms By The Sea
Painting by Edward Hopper, 1951

Seventeen is a Kpop group and they are amazing. Their recent album, Teen,age, has a song by the ‘hiphop unit’ of the group titled “Trauma“. It’s just a speculation but the MV of the song has elements and feel similar to that of Edward Hopper’s painting, particularly the Rooms by the Sea.

The lyrics of the song goes something like this:

Unforgettable things about my accustomed immaturity
The trauma in my head that stemmed from my doubts
What in the world is my reason for living?
A part that is bothering me like a loach when I regret uh
I’ll just sing, no, I’ll locked away my trauma at once
The pit that I dug in my self devastation is getting deeper
Yeah deeper more deeper that I can’t even find it myself
Even I don’t know where is the end of this trauma
I need a hand to hold

This part was rapped by Wonwoo. Not only does this part in the MV resembles most with Edwards Hopper’s paintings but the lyrics pretty much sums up my feelings and doubts that I have been suffering for past few months. 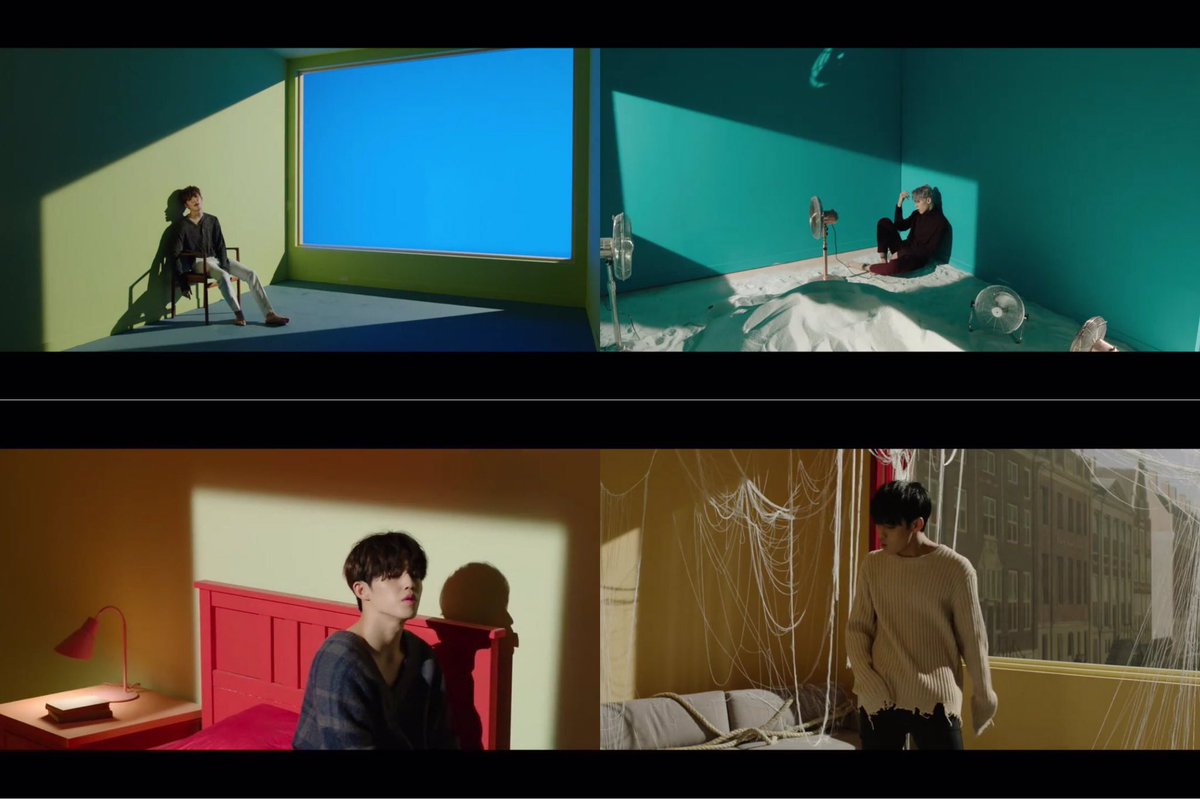 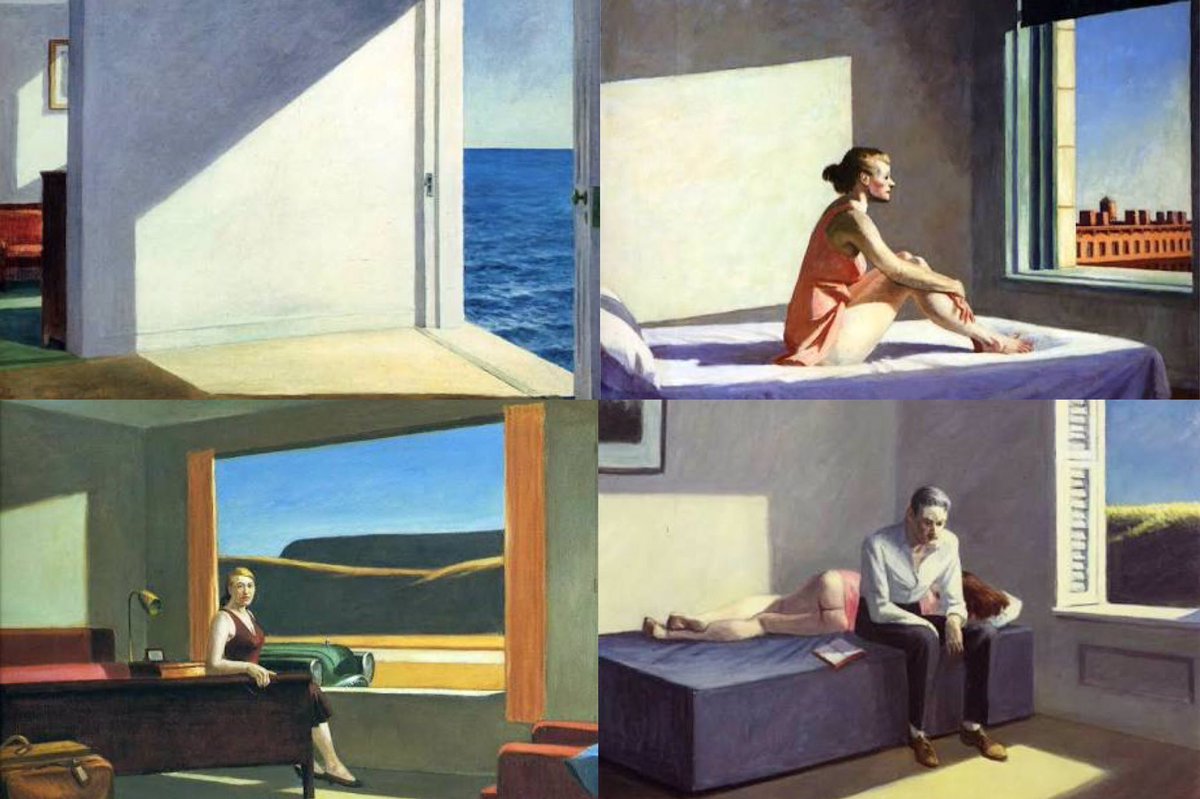 These artists inspired me and my drawing, My room by the Sea. This drawing (which I have not done a good job on because of the deadline), speaks of the loneliness I constantly feel and constantly avoid, my purposeful alienation from the people around me. The feeling of living in grayscale and looking at the world full of colours hoping to be out there someday and a lone potted plant which represents my decisions and career choice as a botanist which is closest to outside world, which may be my way outside.

The room has empty frames hung on the wall, because I have no achievements or memories worth displaying. My 21 years of life has been too mediocre.

Honestly, this post and the drawing I am describing here is a bit dark, a little depressing. But, there is no way around it, this is how it is.

This drawing truly represents my mindscape, My room by the Sea.

It’s been too long since I last posted anything about art. And this post isn’t particularly interesting but this drawing (Though it looks crap) deserved an explanation.

Thanks for sticking till the end of the post!

Feel free to look around and check out my other more interesting posts.